The Benefactions of the Barnardiston Family

Several generations of women belonging to the Barnardiston family provided crucial financial support to the College. The first gift was from Lady Joan Barnardiston who gave the considerable sum of 100 marks towards the original building of the College in 1473.

In 1514, Lady Elizabeth Barnardiston, wife of Sir Thomas of Kedington in Suffolk, also gave the College 100 marks. Part of the money was used to endow the office of Butler. The agreement she made with the College stipulated that she would have the right to nominate candidates for the role, and, following her death, the Butler should be chosen either from among her relatives or from Yorkshire or Lincolnshire.

Lady Katharine Barnardiston, the widow of another Sir Thomas of Kedington, and a prominent and active patron of the Puritan movement in the early seventeenth century, left £400 to the College. This was to be used for 'three poor scholars of the said society of Katharine Hall, whose parents are not well able to bring them up and maintain them in the University, and whose sufficiency in learning and honest condition of life and conversation shall be approved of' by the Master and Fellows. 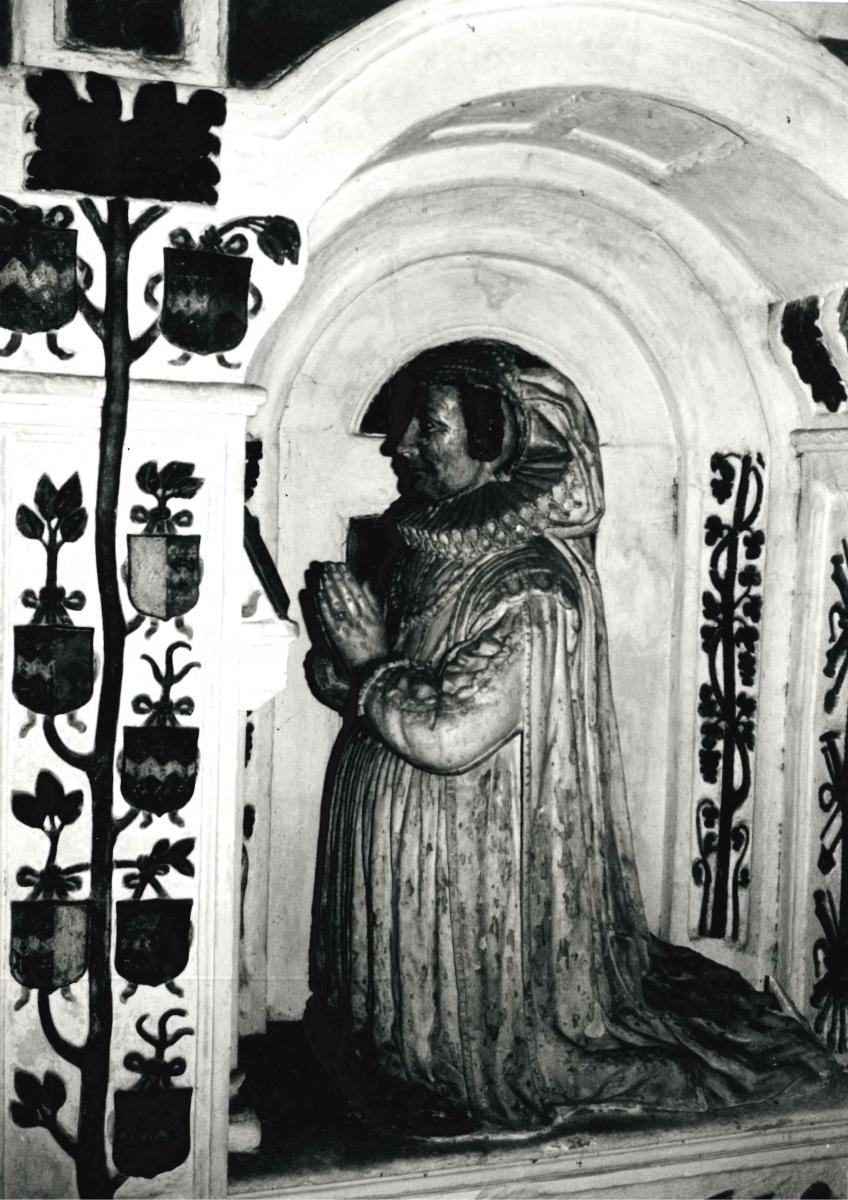 Although relatively little is known about each woman, their substantial gifts to the College demonstrate the important role women have played in enabling St Catharine’s to flourish throughout its history.