Claire returned to College to speak to the St Catharine’s History Society in November 2019 as part of the Catz40 celebrations.

What is your favourite memory of St Catharine's?

Many of my favourite memories of St Catharine’s involve gatherings around wooden benches in College: the bench in Sherlock Court where I first met fellow students who have become lifelong friends, the bench outside the library where we spent many a happy hour avoiding our weekly essays and enjoying the fruits of the broken vending machine, and the bench outside A1 - right at the heart of College - where you could always find someone to ‘chew the fat’ with and where we often gathered at the start and end of term.

Who was your greatest positive influence at St Catharine's?

I was interviewed by Professor Chris Clark and Dr John Thompson on 21 December 1997. I didn’t know this until later, but the History Fellows had a reputation for admitting a rather eclectic bunch of students. This was fortuitous, as for some reason we spent much of my interview talking about Gandhi’s relationship with his wife! I still feel extremely fortunate that they decided to offer me a place at Catz and for all of the opportunities I have enjoyed as a result.

Both Professor Clark and Dr Thompson inspired me to follow my interests, and were very supportive of my decision to study a wide range of courses including modern Chinese history, the civil rights movement in the US, and ancient political thought. Professor Clark was also very supportive of my interest in Germany, and not only did Catz pay for me to study History at Heidelberg University, Germany for a year, but it also funded my weekly language lessons when I came back.

Is there anything else you would like to share about your experiences while or since being at St Catharine's?

In July 1999, four of us from Catz (Tim Gibbs (1998), Steve John (1997), Emily Daley (1996) and myself) flew out to Romania to take part in the British Romanian Educational Exchange (“BREDEX”), inspired by the example of Sarah Butler (1997) who had been out the year before. It was an interesting time to be in Romania. Memories of the Revolution were still fresh, the bullet holes in buildings across Bucharest had not yet been filled in, and internet access was mostly confined to a few internet cafes where you could be waiting for over half an hour for a connection.

Sixteen of us (from Cambridge and three other Universities) spent the summer teaching English at four Universities across Romania. We were volunteers, so my trip was made possible by a generous travel bursary from Catz, and weeks of waitressing and babysitting before we went. I was based at the University of Craiova where our students ranged from senior academics at the University to the cleaners’ children. Our students and their families could not have been more hospitable or welcoming, and their dedication to learning was an inspiration.

Next page: In conversation with Dr John Thompson and Dr Miranda Griffin 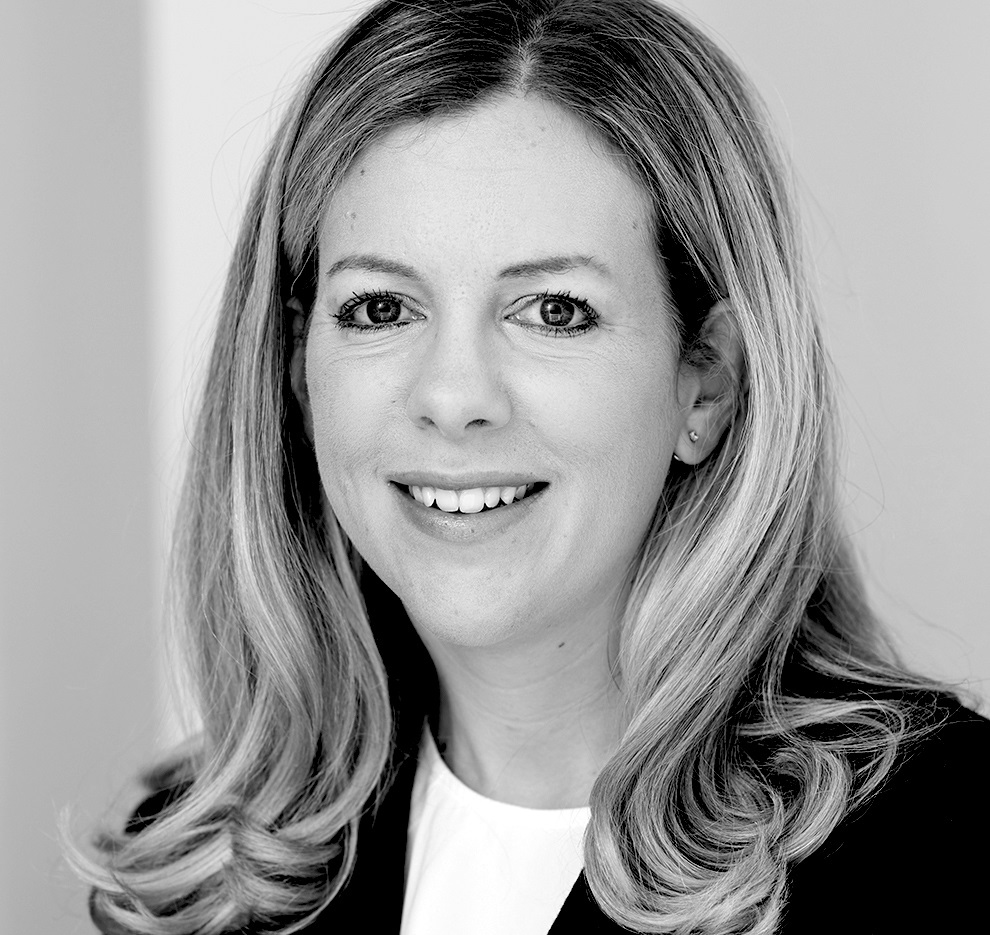