This week at St Catharine’s we have welcomed Carmen Failla as our new Head Rowing Coach and Boathouse Manager. We sat down with Carmen to find out how rowing came to be such a big part of her life.

Welcome to St Catharine’s Carmen! When did you first start rowing?

I first learnt about rowing when going to a circuits class when I was 15. I’d always been sporty up until then, and my 5’4” friend was a rower (so yes, you don’t have to be tall!), but I had never tried it. Then I decided to learn to row over that summer. I put all of my effort into rowing from that point on.

So what happened after that?

Well, I then rowed from the age of 15-18 as part of the Star Rowing Club, and I won two bronze medals in a quad at the British Championships. Then when I was 18 I was spotted by a recruiter and offered a scholarship at Syracuse University. I joined them in Autumn 2008 doing a Health and Exercise Science degree.

Was it all plain sailing from there?

Not exactly. I had a successful freshman year where I helped the novice eight team to some first place wins, but then in 2010 I herniated a disc in my back and couldn’t row for a year.

So how did you manage to get back in to rowing?

Well, in the summer of 2010 Syracuse had a coaching change and Justin Moore joined as the women’s coach. After a lot of aided summer training in the 2010 to rehabilitate my back I was always in the top boat from then on. I don’t know if I would be a coach if it hadn’t been for Justin inspiring me.

What were your greatest achievements during his time?

I am proud to have been a building block of a new culture and speed at Syracuse. I was lucky enough to row with Natalie Mastracci (Canadian Silver medal winner in the 2012 Olympics) where we helped Justin’s varsity eight to a second-place finish at the BIG EAST Championship. We also had victories at the Orange Challenge Cup and Kittell Cup, and a No. 19 final ranking in the CRCA/USRowing Coaches Poll, Syracuse’s highest ranking in eight years. I was also selected to row in the Women’s U23 4- and 8+ at Home Countries where we won both events.

And what led you to Cambridge?

I always knew that I wanted to be the Head Coach of a University team. I was lucky to meet Patrick Ryan (CUWBC’s Assistant Coach) in the summer of 2013. I did not work with him however, took an Assistant Coaching job at Bedford Girls’ School to then leave the following year to become Head of Girls’ Rowing at the Bedford Modern School. After two years there I then headed back to Syracuse to become an assistant coach with Justin. Then I saw this role come up and I knew I had to go for it. It was what I had been working towards.

Other than rowing, what do you like to do in your spare time?

I enjoy teaching spinning and I’m a big fan of CrossFit – I’m looking forward to getting involved with that in Cambridge!

Welcome to Carmen - we can't wait for the new season to start! 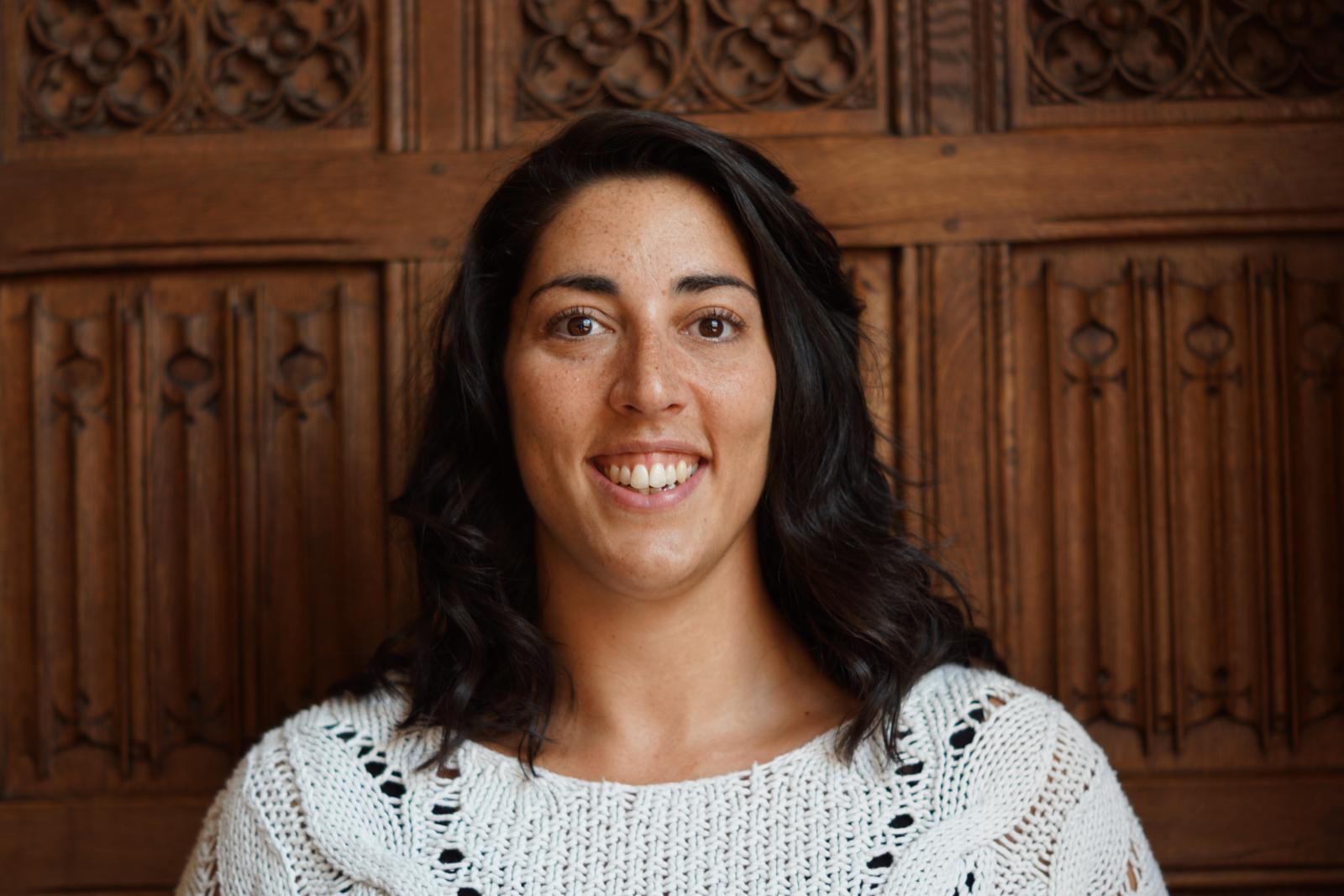