The College has received the sad news that the Rev'd Canon Hugh Searle died on Sunday 27 October.

Hugh came up to St Catharine’s in 1956 and read English, changing to Theology for his final year when he won Bishop Graham Brown’s prize for Ordinands.  He was ordained in 1962 and was a prison chaplain from 1964 to 1978 when he was appointed Priest-in-charge at Barton and Coton, and then Vicar of Barton and Rector of Coton in 1984.  His pastoral skills were of the highest order. Interestingly, Robert Woodlark was Rector of Coton from 1471 to 1474.  In 1997, Hugh was appointed a Canon of Ely.  He retired in 2000 and moved nearer to Ely.  He had recently moved to Glasgow to live near his daughter. 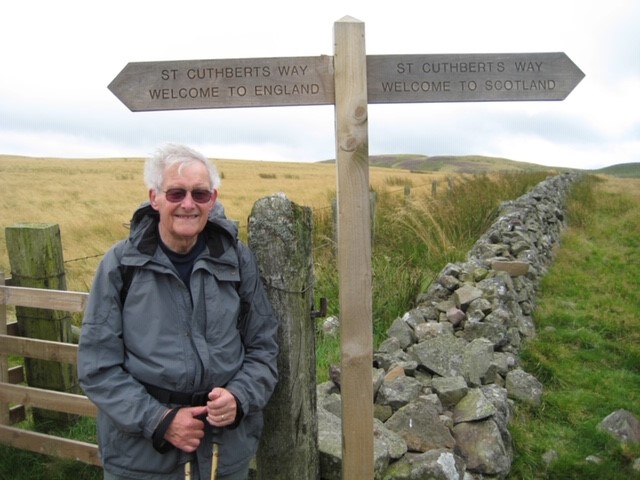 Hugh was a great supporter of the College, being Secretary of the St Catharine’s College Society from 2004 to 2011; he was elected a Fellow Commoner of the College in 2008.