Since April, the College has appointed four more Fellows who have joined St Catharine’s in a variety of roles.

Lord (Des) Browne joined the College as a Fellow Commoner. A member of the House of Lords since 2010, he is also Vice-chair of the Washington-DC-based Nuclear Threat Initiative, an NGO that works to reduce the threats posed by nuclear and other WMD and disruption. His current project with his St Catharine’s colleagues, BioRISC, engages the challenges that science and technology pose to public policy.

Nicola Robert joined the College as our new Bursar, after five years as the Endowment Manager at Gonville & Caius College, where she was responsible for investments, estates strategy, accommodation, archives and data protection. Prior to this, she was a charity Finance Director, a chartered accountant with Ernst & Young and a Finance and IT Manager for SWIFT in Brussels

The Rev’d Ally Barrett joined the College as our new chaplain, having spent four years in theological education as tutor and Director of Pastoral Studies at Westcott House, Cambridge, and eleven years as a parish priest in the Diocese of Ely.

Dr Varun Warrier was admitted to the College as our new Bowring Research Fellow. He works on the genetics of autism, with a specific focus on understanding heterogeneity and co-morbidities within the spectrum. 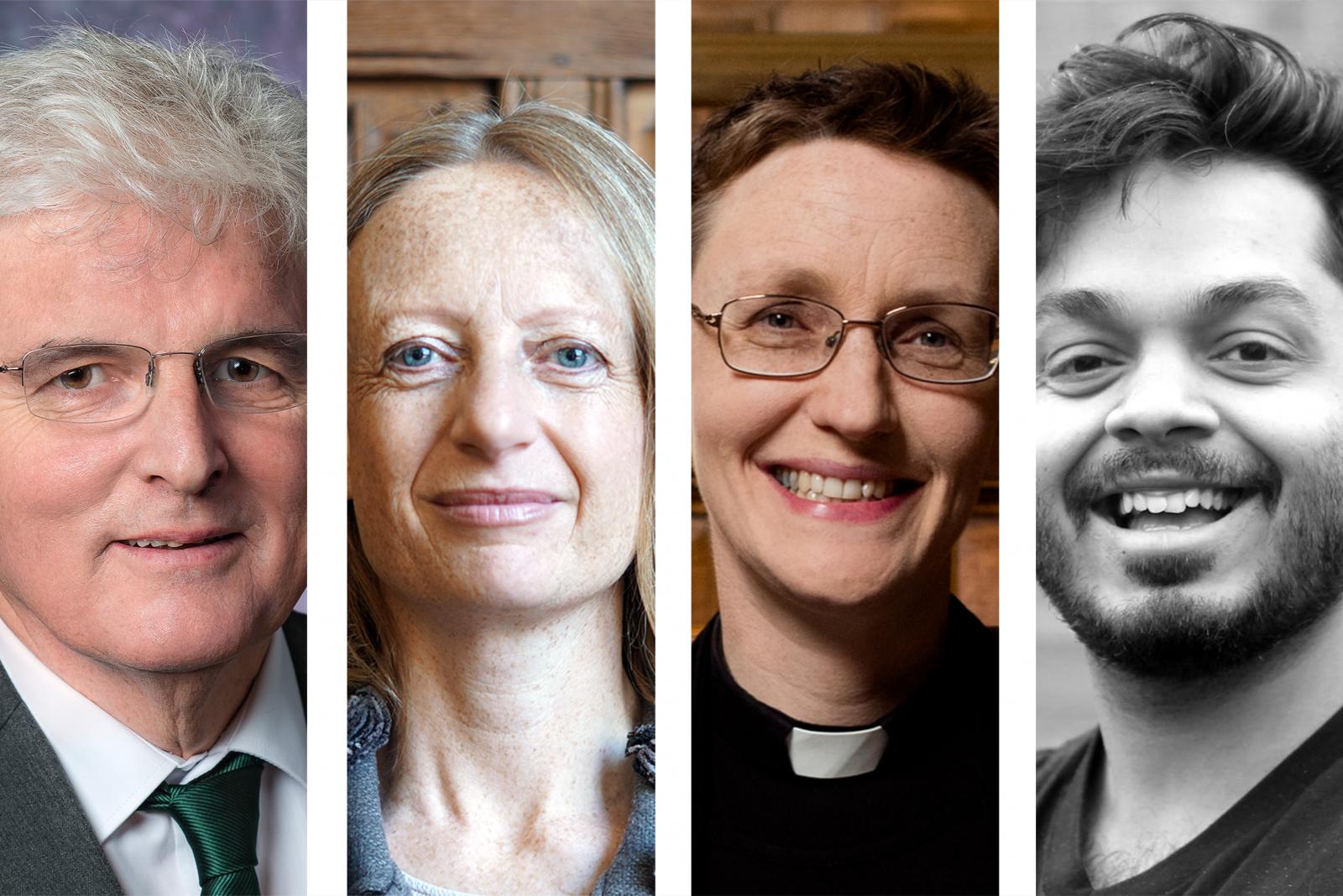