The two choirs of St Catharine’s College have released a new recording of contemporary works especially for Advent and Christmas. ‘Alpha & O: Music for Advent & Christmas’ showcases the voices of both the St Catharine’s Girls’ Choir and the College Choir, produced in collaboration with the award-winning classical label Resonus Classics.

Featuring many world premiere recordings, the programme includes works written for the two choirs including:

Dr Edward Wickham, Director of Music, commented, “Alpha & O continues our commitment to featuring new music across our recordings and performances. I hope our selection of music – fresh, challenging yet thoroughly approachable – brings joy and excitement to listeners everywhere this Advent and Christmas.”

Frey Kalus, Girls’ Choir Administrator and member of the College Choir, added, “It was a privilege to be able to record so much music by contemporary composers, and I am particularly pleased that the album features so many works by living female composers. I think the high quality of the final product really reflects our achievements as a choir during what was and continues to be an incredibly turbulent year.”

The new album was recorded in the College Chapel over three days in March 2020, just before the first national lockdown in the UK. It extends the catalogue of music released by the College with Resonus to seven albums. 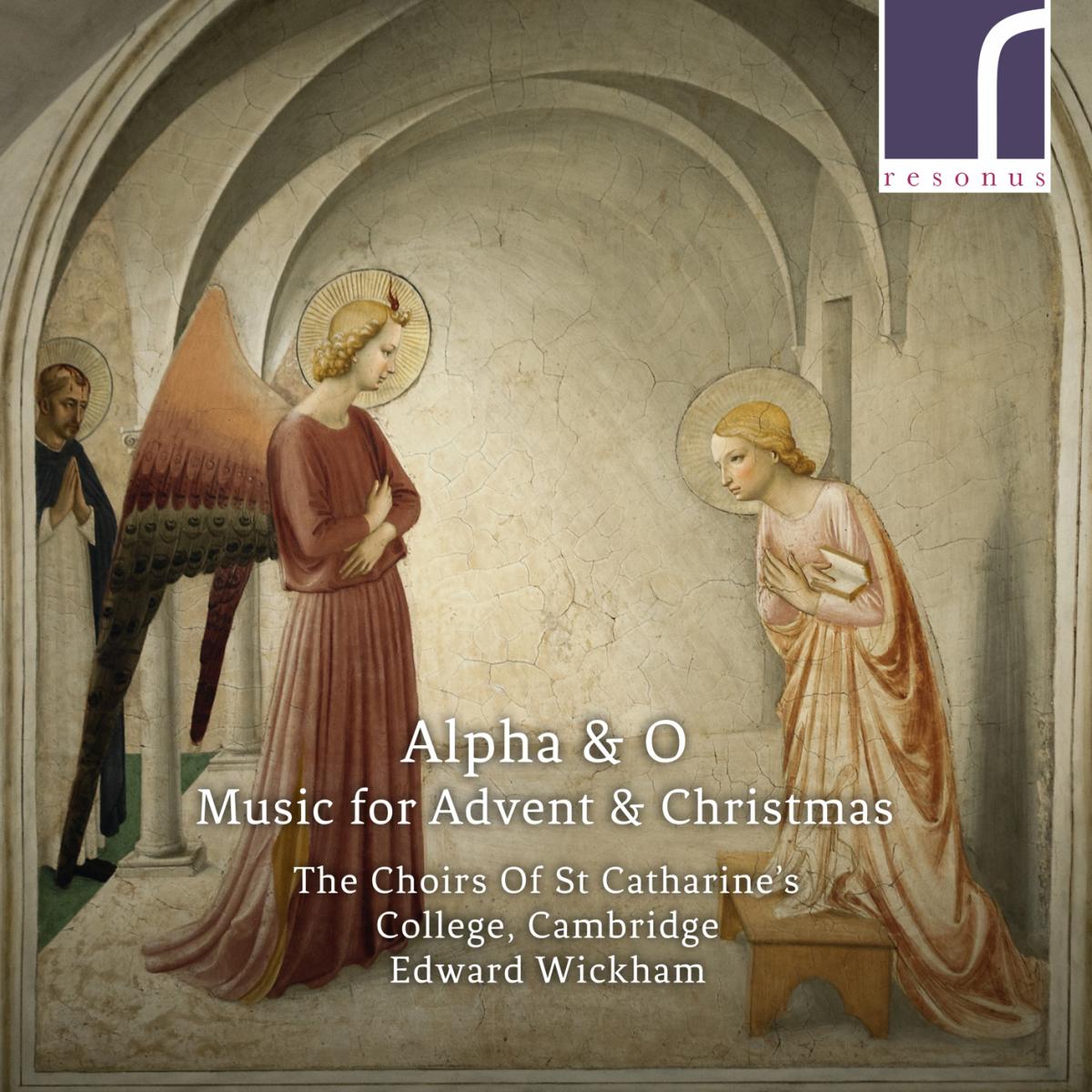 We will be featuring some excerpts from the new album on a special Christmas music video of carols, to be released by the College in December. If the restrictions introduced as part of the national lockdown are lifted on 2 December, the College intends to also organise a live-streamed carol concert from the chapel before Christmas. Further information to follow in early December.

Find out more about Music at St Catharine’s.

Fellow shortlisted for Researcher of the Year award