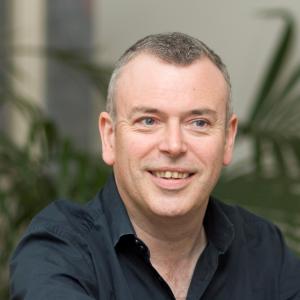 Malcolm Martineau was born in Edinburgh, read Music at St Catharine's College, Cambridge and studied at the Royal College of Music.

He has presented his own series at the Wigmore Hall and the Edinburgh Festival. He has appeared throughout Europe including London’s Wigmore Hall and the Barbican; La Scala, Milan; the Chatelet, Paris; the Liceu, Barcelona; Berlin’s Philharmonie and Konzerthaus; Amsterdam’s Concertgebouw and Vienna’s Konzerthaus and Musikverein; North America including both New York’s Alice Tully and Carnegie Halls; Australia including the Sydney Opera House and at the Aix-en-Provence, Vienna, Edinburgh, Schubertiade, Munich and Salzburg Festivals.

He was a given an honorary doctorate at the Royal Scottish Academy of Music and Drama in 2004, and appointed International Fellow of Accompaniment in 2009. Malcolm was the Artistic Director of the 2011 Leeds Lieder+ Festival. He was made an OBE in the 2016 New Year’s Honours.