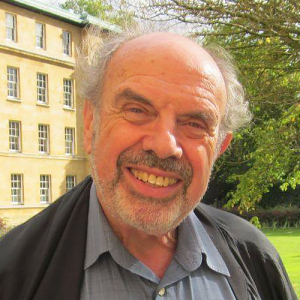 Professor Supple taught in the Harvard Business School and at the Universities of Sussex and Oxford before his election to the Chair of Economic History at Cambridge in 1981. He was elected Master of the College in 1984. He resigned the Mastership in 1993 in order to take up the Directorship of the Leverhulme Trust, and on his retirement there was appointed senior consultant to the Lisbet Rausing Charitable Trust [now the Arcadia Trust] from 2001 to 2007. He is a CBE and a fellow of the British Academy.