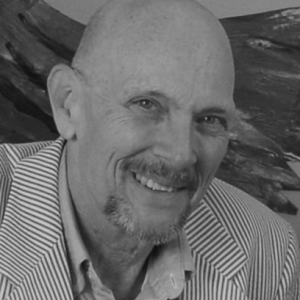 John Shelton Reed is a sociologist and essayist, and author or editor of twenty books, most of them dealing with the contemporary American South. He has also written for a variety of non-academic publications such as The Wall Street Journal, National Review, and Oxford American. His writing has been described by the Washington Post as "provocative, instructive and amusing," and by the San Francisco Review as "funny and erudite and annoying."

He graduated from the Massachusetts Institute of Technology in 1964 and received his Ph.D. from Columbia University in 1971.

Professor Reed has lectured at over 300 colleges and universities in the United States and abroad and held visiting positions at over a dozen, including Fulbright lectureships in Israel and India, and the Pitt Professorship of American History and Institutions at University of Cambridge.
​For some years he taught at the University of North Carolina, Chapel Hill, retiring in 2000 as William Rand Kenan Jr. Professor of sociology and director of the Howard Odum Institute for Research in Social Science. He helped to found UNC's Center for the Study of the American South and was co-founder of  the quarterly Southern Cultures.
He lives in Chatham county, North Carolina.

Southern barbecue is the closest thing we have in the US to Europe’s wines or cheeses; drive a hundred miles and the barbecue changes.