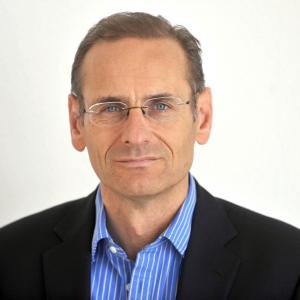 Roger Harrabin is a senior journalist on environment and energy, and recently announced he was stepping down as the BBC’s Energy & Environment Analyst. He has reported on environmental issues since the 1980s, winning multiple awards.

Roger studied English at St Catharine’s College, Cambridge. He began his journalism career in print before joining the BBC, reporting for programmes including Panorama, The World At One, The Ten O’Clock News and Radio 4’s Today.

The role of Environment Analyst was created for him in 2004 to allow Roger to work across all BBC media platforms (television, radio and online) as a journalist and presenter.