Researchers studying how we make moral judgements found that people more concerned about catching COVID-19 were more disapproving of the wrong-doings of others, whatever they were doing wrong. St Catharine's PhD student Robert Henderson and other researchers from the University of Cambridge's Department of Psychology say their findings are evidence that our morality is shaped by various emotions and intuitions, of which concerns about health and safety are prominent. This means that our judgements of wrongdoing are not completely rational.

Their study, published today in the journal Evolutionary Psychology, did not focus on behaviours relating to the pandemic itself - such as social distancing – but considered a wide range of moral transgressions.

Between March and May 2020, over 900 study participants in the USA were presented with a series of scenarios and asked to rate them on a scale from ‘not at all wrong’ to ‘extremely wrong’. This enabled the researchers to measure participants’ responses across five key moral principles: harm, fairness, in-group loyalty, deference to authority, and purity.

Example scenarios include one of loyalty: ‘You see a man leaving his family business to go work for their main competitor’; and one of fairness: ‘You see a tenant bribing a landlord to be the first to get their apartment repainted.’

People who were more worried about catching COVID-19 judged the behaviours in these scenarios to be more wrong than those who were less worried.

“There is no rational reason to be more judgemental of others because you are worrying about getting sick during the pandemic,” said Professor Simone Schnall, senior author of the report. “These influences on judgements happen outside of our conscious awareness. If we feel that our wellbeing is threatened by the coronavirus, we are also likely to feel more threatened by other people’s wrong-doing – it’s an emotional link.”

The findings contribute to a growing body of evidence of a link between physical disgust – an emotion designed to keep us from harm – and moral condemnation.

“Disgust is an emotion we think evolved to protect us from harm – avoiding a filthy toilet that might contaminate us with disease, for example. But now we apply it to social situations too, and can feel physically jeopardised by other people’s behaviour,” said Robert Henderson, who is first author of the report and one of three Gates Scholar at St Catharine's. “The link between being concerned about COVID-19 and moral condemnation is about risks to wellbeing. If you’re more conscious of health risks, you’re also more conscious of social risks – people whose behaviour could inflict harm upon you.”

This research was funded by the Gates Foundation Cambridge and the Bennett Institute for Public Policy. 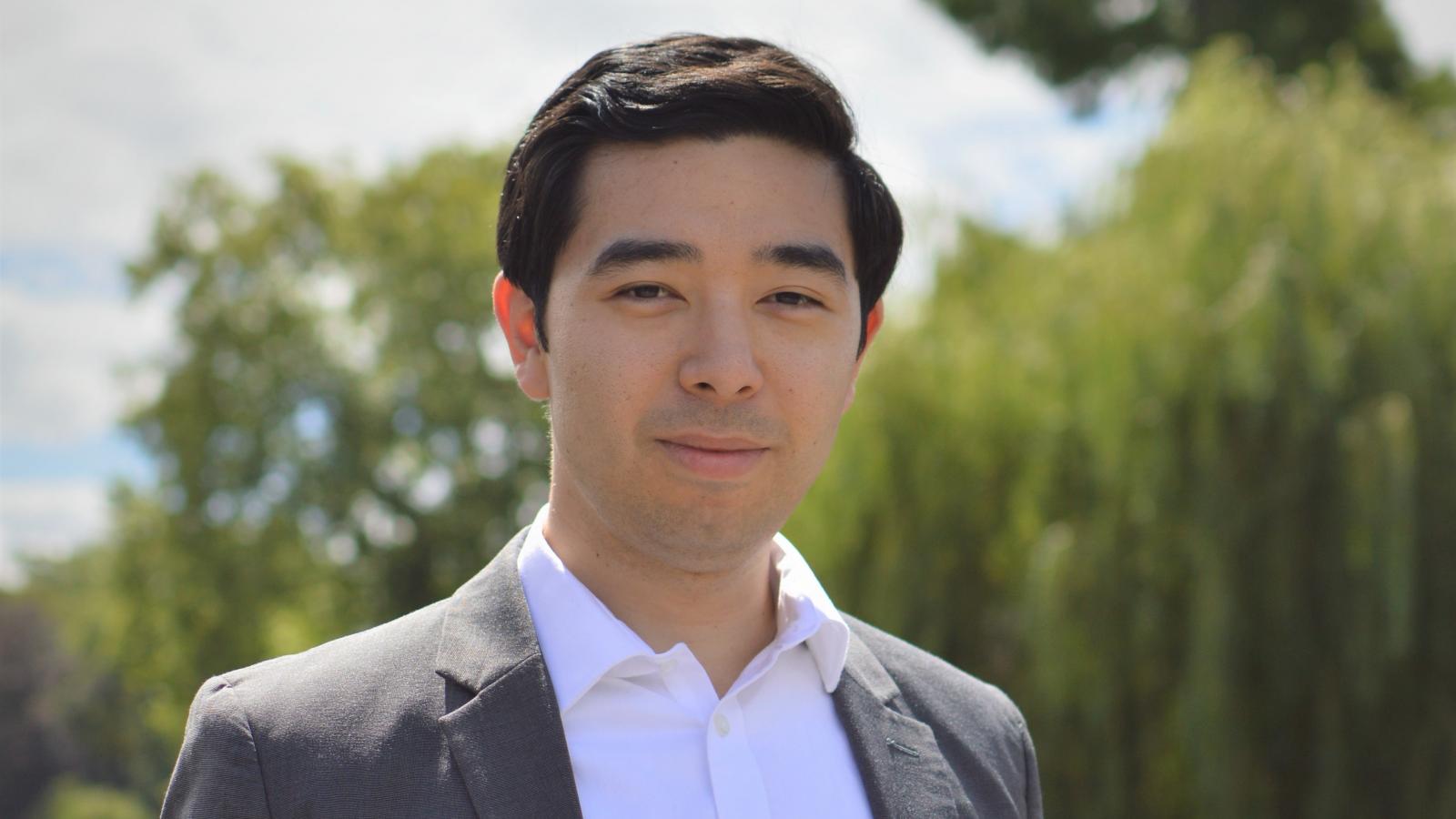