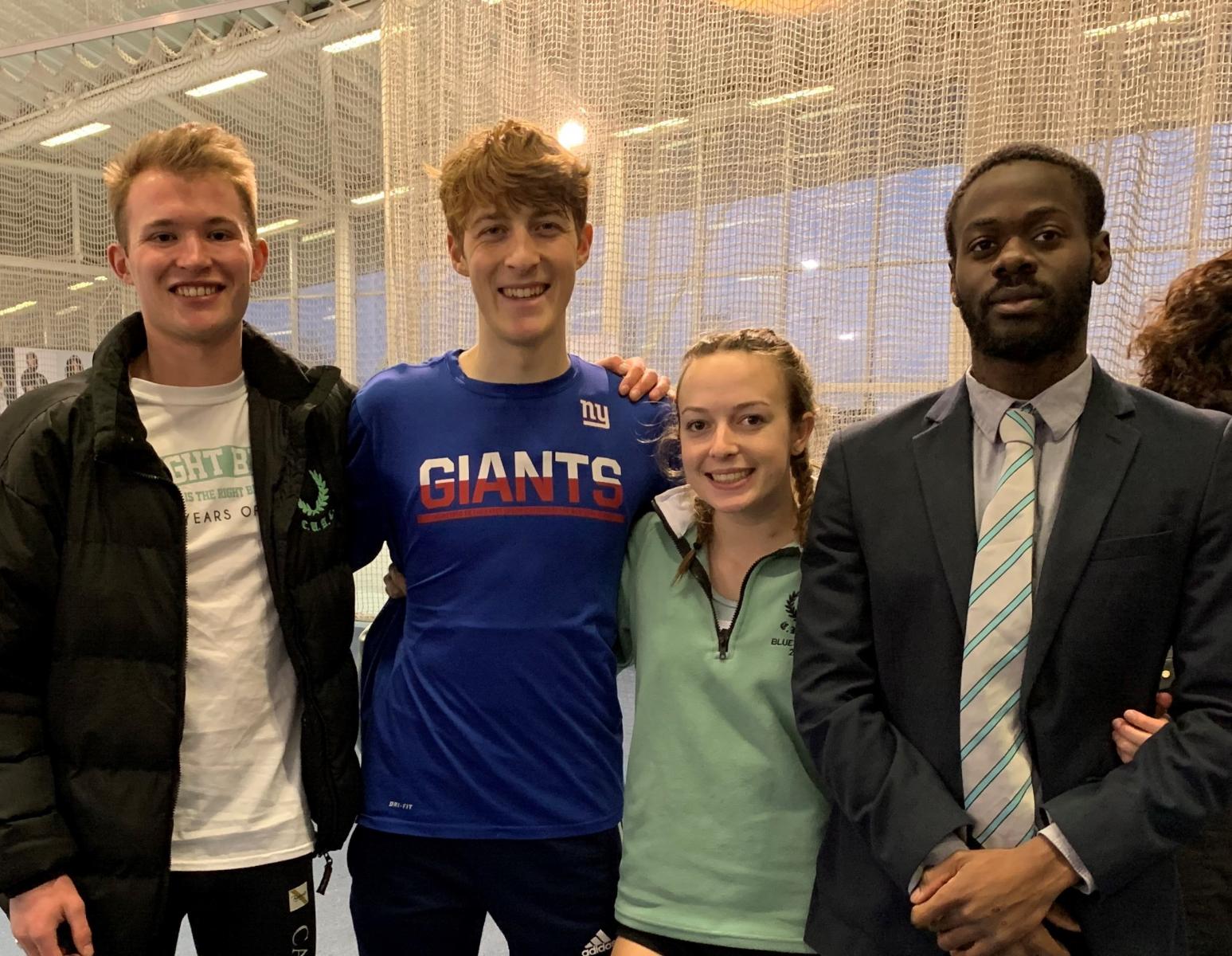 The same weekend, the Cambridge University Karate Club (CUKC) continued its winning streak against Oxford for the fourteenth year in a row, coming home with the Enoeda Cup and victories in all three elements of the competition (Men's, Women's and Mixed). This followed a successful British Universities & Colleges Sport Karate Competition earlier in February, with bronzes for the CUKC in Team Kata, Intermediate Kata and Senior Kumite. There is a significant Catz presence on the team with postgraduates Christoff Hess (2019, Asian & Middle Eastern Studies) and Putu Agus Khorisantono (2019, Physiology, Development & Neuroscience​) joined by first year ​Matt Penner (2019, Natural Sciences). 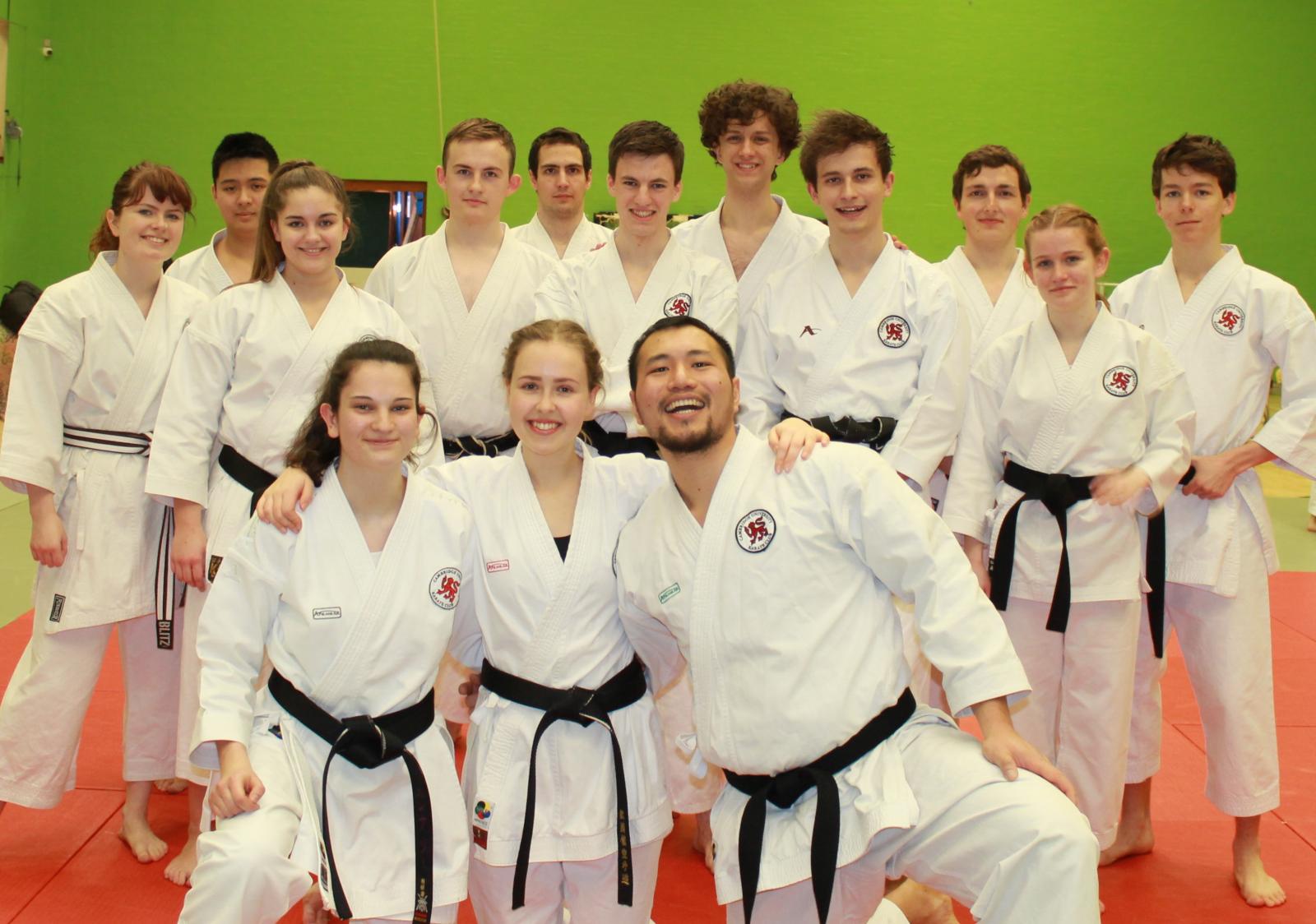 Find out more about getting involved in sports clubs at the College.

The Master signs joint letter to the editor of The Times

Cancelled: Marquee at the Bumps