St Catharine’s College is pleased to announce the establishment of a lectureship in Malay World Studies. Dr Liana Chua has been appointed as the Tunku Abdul Rahman University Lecturer in Malay World Studies, an entirely new position that is fully funded by the College and based at the Department of Social Anthropology. Following her formal admission as a Fellow of St Catharine’s later this year, Dr Chua will also serve as the next Director of the Tunku Abdul Rahman Fund, which aims to encourage the development of the humanities and the social sciences in Malaysia.

Professor Sir Mark Welland, Master of St Catharine’s, announced, “I am delighted to welcome Dr Liana Chua as the first Tunku Abdul Rahman University Lecturer and a St Catharine’s Fellow. Our endowment of this important Lectureship demonstrates our long-term commitment to nurturing excellence in Malay World Studies. We are incredibly fortunate that the size of the Tunku Abdul Rahman Fund has grown to match our ambitions, thanks to wise investment.” 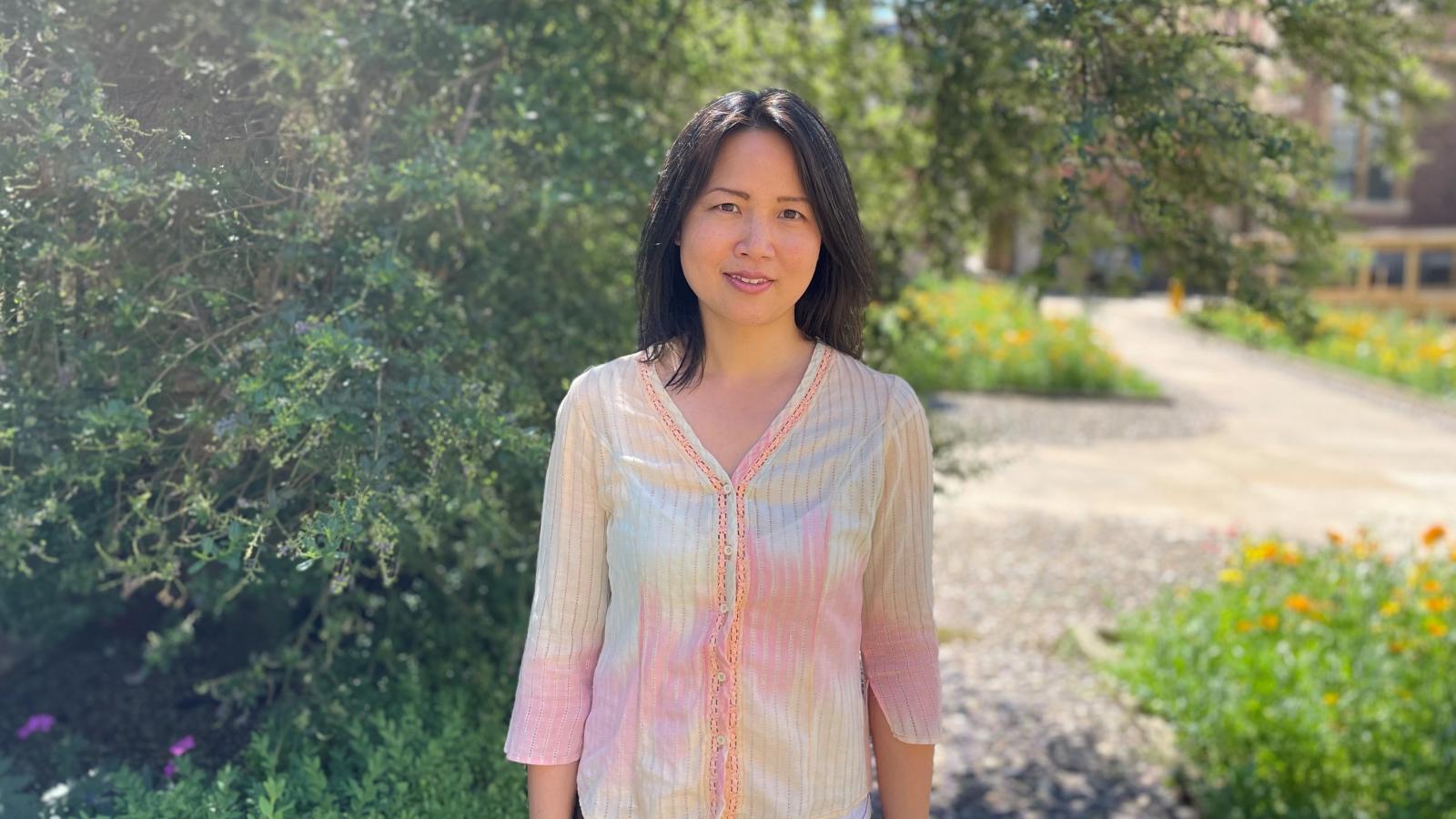 Dr Chua commented, “I am honoured to have the support of St Catharine’s as the inaugural Tunku Abdul Rahman University Lecturer. I look forward to fostering expansive, inclusive interdisciplinary conversations in Malay World Studies, and to collaborating with students and colleagues across the Malay World.”

The Tunku Abdul Rahman Fund was established in 2003 by the Government of Malaysia and St Catharine’s to commemorate the 100th anniversary of the birth of Tunku Abdul Rahman Putra Al-Haj, the first Prime Minister of Malaysia, who received his undergraduate degree and an Honorary Fellowship from the College. Since its launch, the Fund has provided over 20 fully-funded scholarships for MPhil and PhD students. Substantial investment in support for students will continue in the years ahead, alongside the endowment of this new Lectureship in Malay World Studies.

‘Malay World’ encompasses the history, culture, literature and politics of areas in which the Malay language historically formed a lingua franca. Besides contemporary Malaysia, this region includes Indonesia, Singapore, and Brunei, with substantial and deep historical connections to Timor, Thailand, Sri Lanka, and the Philippines.

Professor Hans van de Ven, St Catharine’s Director of Studies in Asian and Middle Eastern Studies, said, “I look forward to welcoming Dr Chua to the Fellowship at St Catharine’s and have absolutely no doubt that her considerable expertise and enthusiasm will help to develop Malay World Studies at the College, across the wider University and beyond. She will be well placed to encourage our students and provide much-needed continuity in this exciting field of research.”

Professor James Laidlaw, Head of Department of Social Anthropology, added, “We are delighted to welcome Liana Chua back to the Department of Social Anthropology at Cambridge. Her regional expertise fills an important gap in our global coverage, and her interests in the anthropology of religion, in human-animal relations, the anthropology of science, and the environment complement existing strengths in the Department extremely well. And it is a pleasure to welcome back such a creative and energetic colleague.”

Dr Chua is a Singaporean social anthropologist with research interests across the Malay World. She has done research with rural Bidayuh communities in Sarawak, East Malaysia, since 2003. Her current research explores the global nexus of orangutan conservation, critically exploring how international conservation interventions operate across national and socio-cultural boundaries, with often unpredictable effects in Borneo and Sumatra.

Bringing the work of a Norwegian philosopher to a wider audience

Staff event marking the completion of the Central Spaces project