STEM in SONG is all about encouraging children to engage with the STEM subjects, with music as the hook.

Watch our video: There in front of me

Through songs and performances STEM in SONG is intended to open up Science, Technology, Engineering and Maths in an entertainingly different way.

In 2019, we celebrated the International Year of the Periodic Table, with a special project 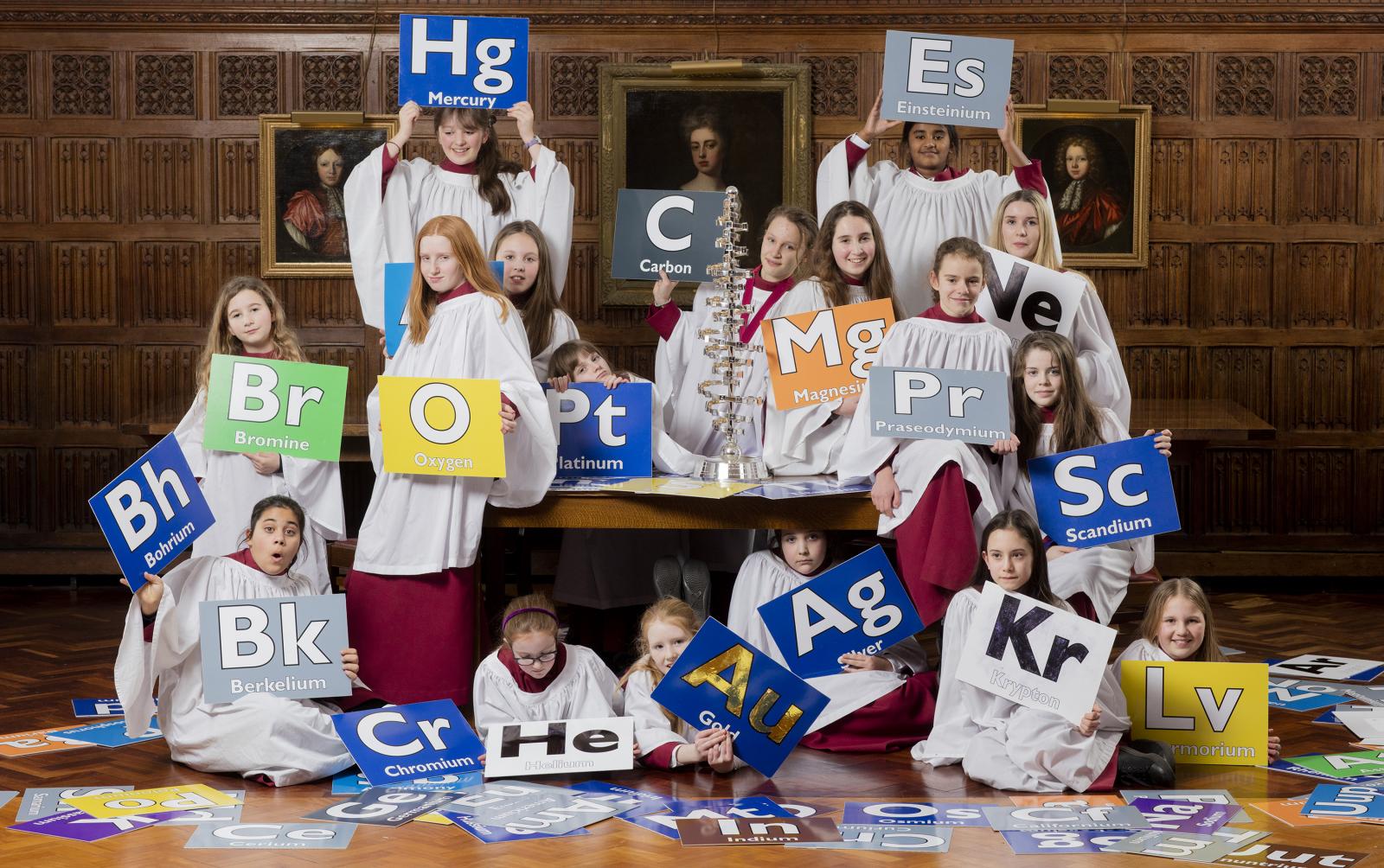 Conceived by Christopher Fox, Edward Wickham (Director of Music at St Catharine’s College) and Peter Wothers (Director of Studies in Chemistry at St Catharine’s College), Mendeleev's Dream is named after the Russian chemist Dmitri Mendeleev, who published the first recognisable periodic table 150 years ago. This participatory work for children will introduce the elements through simple musical phrases, building up into groups in the same way as do elements within the Periodic Table. The piece is devised so that children can join in whatever their musical expertise, and learn more about the elements in the process.

Mendeleev's Dream received its first performances as part of the Cambridge Science Festival 2019 and ChemFest at the Science Museum.

You can hear a studio recording of Mendeleev's Dream here.

Over the last two years, the St Catharine's Girls' Choir has been commissioning songs about science; settings of limericks, poems and even theoretical writings, in a variety of musical styles. Our Stem in Song performances include live science demonstrations and are suitable for all ages. 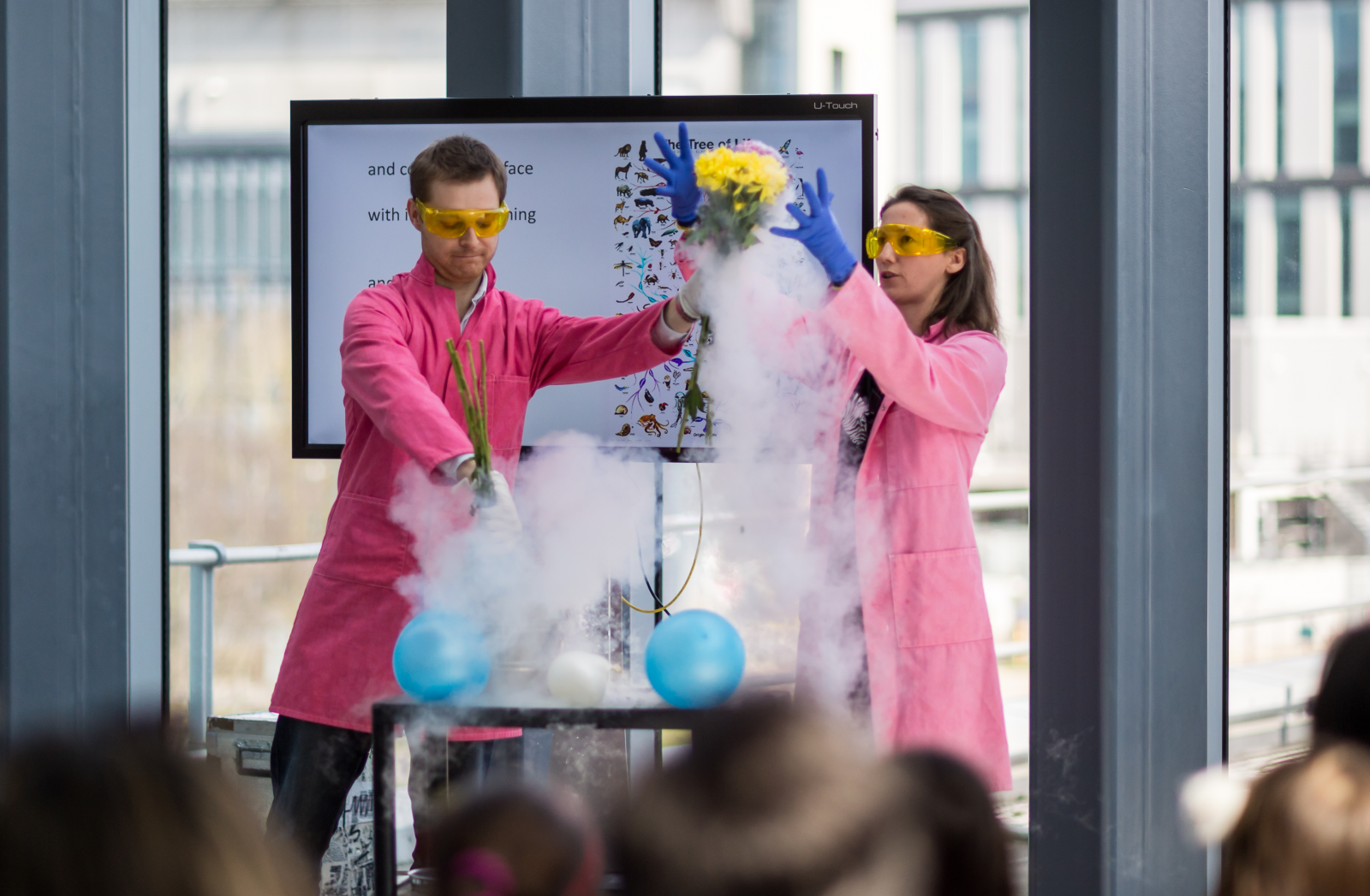 Other songs in the Stem in Song programme include:

Cavendish's Atomes by Elspeth Brooke  Text by Margaret Cavendish, the 17th century poet and science writer
A Great Tree by Christopher Fox  Text from Charles Darwin's The Origin of Species
A World of worlds by Cheryl Frances-Hoad Another setting of Margaret Cavendish
The Microbe by Nigel Hess  A setting of Hilaire Belloc
Science Song by Ben Parry Limericks by the distinguished chemist Sir John Cornforth 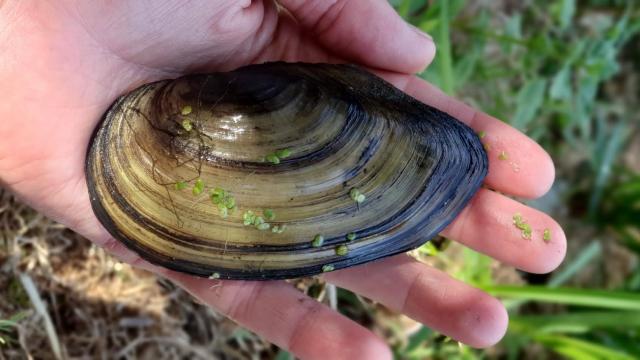 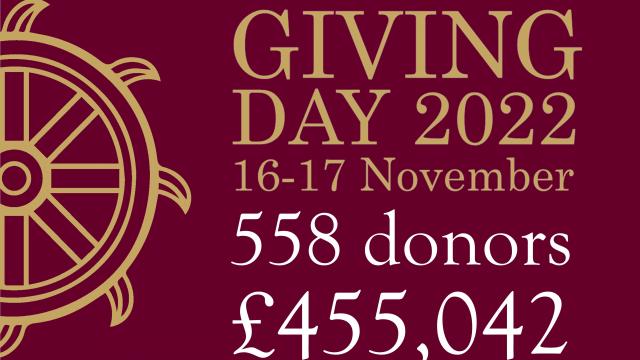