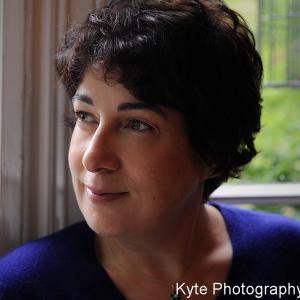 Joanne Harris was born in Barnsley in 1964, of a French mother and an English father. She studied Modern and Medieval Languages at St Catharine’s College, Cambridge and was a teacher for fifteen years. She has published fourteen novels, two books of short stories and three cookbooks with Fran Warde. Her books are now published in over 50 countries and have won a number of British and international awards. She was awarded an MBE in the Queen's Birthday Honours list in 2013, and an OBE in the Queen's Birthday Honours list in 2022. She was also made a Fellow of the Royal Society of Literature in 2022.