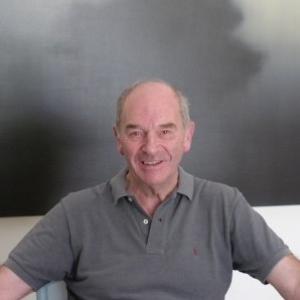 Former Bursar and Director of Studies in Classics (1979-87)

James Wright came to the College from Edinburgh University, where he had been a Lecturer in Latin. From 1987 to 1991 he was a Professorial Fellow while Secretary-General of the Faculties in the University. He was Vice-Chancellor of the University of Newcastle upon Tyne from 1992 to 2000. In retirement, he has been a Trustee of the National Heritage Memorial Fund, and Chairman of Age Concern England and Age Scotland. He was appointed CBE in 2001 for services to Higher Education.