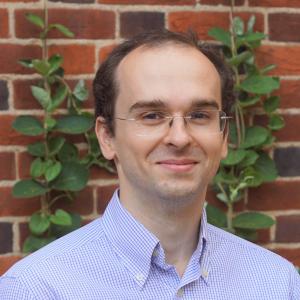 Mikhail studied Applied Mathematics and Physics as an undergraduate at the Moscow Institute of Physics and Technology and earned his Master's degree in Economics at the New Economic School in Moscow, followed by a PhD in Economics at Northwestern University, USA, in 2015. He was a postdoc at the University of Cambridge 2015–18, and was then appointed a lecturer by the University of Nottingham in 2018. Since 2019, he has been a lecturer at the University of Cambridge. His primary research interests relate to microeconomics theory, including but not limited to topics of game theory, mechanism design, search and experimentation, bargaining and negotiation.