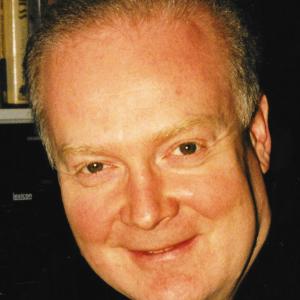 Nigel Hess works extensively as a composer for television, theatre, film and the concert hall. He has scored over twenty Royal Shakespeare Company productions and received the New York Drama Desk Award for Much Ado About Nothing and Cyrano de Bergerac on Broadway, while scores for Shakespeare's Globe have included The Merry Wives of Windsor, Romeo and Juliet, Henry VIII and Nell Gwynn.

Television scores include A Woman of Substance, Vanity Fair, Campion, Maigret, Dangerfield, Just William and Wycliffe. Nigel has received the Ivor Novello award twice for Best TV Theme (Hetty Wainthropp Investigates and Testament), and is well-known to Classic FM listeners for his film soundtrack to Ladies in Lavender played by violinist Joshua Bell and the Royal Philharmonic Orchestra.

Nigel was honoured to be asked to arrange and direct the music for Her Majesty the Queen’s private 90th birthday celebration at Windsor Castle, and has recently received an Honorary Fellowship from St.Catharine’s College, Cambridge.