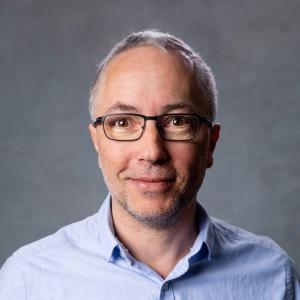 Pierre Raphaël is the Herchel Smith Professor of Pure Mathematics. His research lies at the border between physics and pure mathematics, and aims in particular at understanding energy concentration mechanisms and singularity formation during the propagation of non-linear waves. After graduating from École Polytechnique (France), he received his PhD in Mathematics from the University of Cergy-Pontoise, and moved to Princeton (USA) as an Assistant Professor. He returned to France as the principal investigator of several European grants, and joined Cambridge’s Department of Pure Mathematics and Mathematical Statistics in 2019. He was invited to the International Congress of Mathematicians in 2014, and was awarded the Grand Prix Alexandre Joannides 2014 from the French Academy of Sciences and a Royal Society Wolfson Fellowship in 2019.