In early June over 100 alumni and guests joined the Master and several fellows in attending The Society President’s reception at the Inner Temple in London. This year’s President, Guy Beringer CBE QC (1973, Fellow Commoner 2008) combined three of his enthusiasms for law, history and music to host the event at the heart of one of the historic Inns of Court. The evening began with a recital by members of the College Choir, led by Dr Edward Wickham, in the splendid setting of the Temple Church. The wonderful acoustics of the circular knave were a perfect enhancement to the Choir’s rendition of arrangements of unaccompanied music ranging from Byrd to The Beatles.

The President then welcomed all guests and explained a little of the history of the Church since its foundation. It was built and dedicated in 1185 as the western representation of the Church of the Holy Sepulchre in Jerusalem, and was the London base of the Knights Templar. Later it was closely associated with the Magna Carta in its many versions. It survived the Great Fire in 1666 but was badly damaged during the Second World War blitz requiring significant restoration to its former glory. The Church sits between the Inner and Middle Temples which share responsibility for its upkeep.

Guy then thanked the Choir members for their excellent performance and also particularly thanked The Master for her contribution to, and support of, The Society during the last ten years, not least as a former President. He ended by inviting all present to explore the many artefacts in the Church and then join him for refreshments in the more modern, but equally impressive, Inner Temple Hall.

An extremely convivial evening was enjoyed by all in an environment of calm in the centre of London which few of us, who are not lawyers, normally experience. 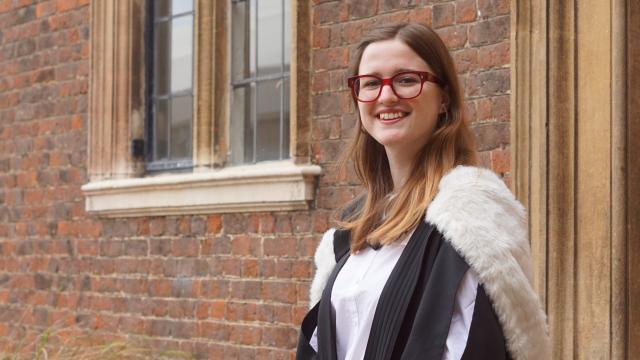