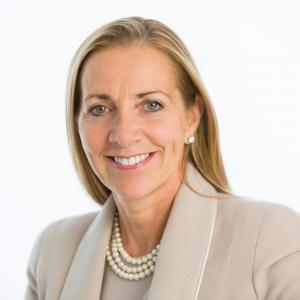 Rona was Chairman and CEO of the Financial Times Group from 2006 to 2013, having previously been Group Finance Director of its parent company, Pearson plc. Prior to joining Pearson, Rona held a variety of senior positions in financial and global businesses including ICI plc, where she served as Executive Vice President of Strategy and Group Financial Control, and at Bombardier Inc, where she was General Manager of UK Aerospace Services. She is currently on the Board of HSBC Holdings plc and PepsiCo Inc and is Non-Executive Chairman of HSBC Northern America Holdings Inc. She is also a UK Trade & Investment Business Ambassador. Rona has an MA in Law from St Catharine’s College, Cambridge and an MBA from Harvard Business School. In 2012, she was awarded a CBE for services to industry, and was elected an Honorary Fellow of St Catharine's the same year.