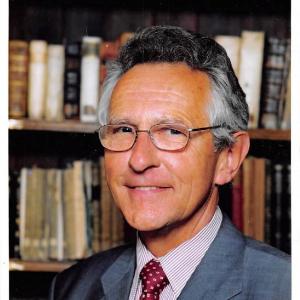 As an internationally-renowned researcher into industrial location dynamics and local and regional economic restructuring in Britain and the European Union, his research focussed on the study of industrial migration; the creation, location and growth of small and medium-sized enterprises (SMEs); the geographical clustering of high-technology, media and business service firms; and regional and urban-rural differences in business growth, performance and innovativeness in the United Kingdom and European Union.

He has published over 200 research articles, reports, books and book chapters in these fields, directing research funded by the ESRC, UK government departments (DTI, DE, DoE, RDC), and various Directorates-General of the European Commission.

His life-time contribution to economic geography was recognised by the Royal Geographical Society’s award of its Gill Memorial Prize in 1985 and its Royal Gold Medal - the Patron’s Medal - in 2002. In 2004, the Regional Studies Association published a Special Issue in his honour of its journal Regional Studies entitled ‘Entrepreneurship and Regional Development’.

Student excels at fencing thanks to sports bursaries