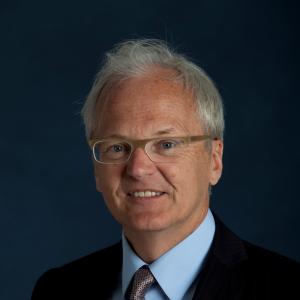 Sir David Harding is the Founder, CEO and Co-CIO of Winton Group. Sir David graduated from St Catharine’s in 1982, and has subsequently founded and ran two of the world’s leading investment management companies. Prior to founding Winton in 1997, he co-founded AHL, the quantitative investment firm which was later bought by Man Group. In addition to his responsibilities at Winton, he sits on the Advisory Board of the Royal Society, the University of Cambridge Development Board, and is an honorary fellow of the Science Museum. His charity, Winton Philanthropies, focuses on scientific research and communication. His notable endowments include the Winton Programme for the Physics of Sustainability at the Cavendish Laboratory, the Winton Centre for Risk and Evidence Communication at Cambridge University, the Harding Center for Risk Literacy at the Max Planck Institute in Berlin, the Winton Exoplanet Fellowship Program, and the Maths Gallery at the Science Museum in London.