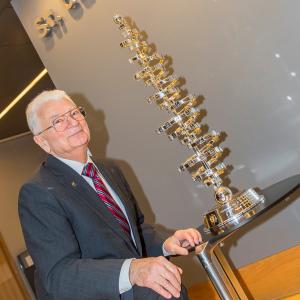 Yuri Oganessian is the Scientific Leader of the Flerov Laboratory of Nuclear Reactions at the Joint Institute for Nuclear Research in Dubna, Russia. He was the Deputy Director of this laboratory from 1976 to 1989, and Director from 1989 to 1997. He has pioneered new methods in the synthesis of elements resulting in the discovery of the heavy elements with atomic numbers 104-112, and the superheavy elements 113-118. In addition, he oversees the design, construction and development of heavy ion accelerator facilities and studies the rare stable and radioactive isotopes synthesised and the mechanisms of nuclear reactions. He is the author or co-author of over 460 papers and the second living person ever to be honoured by having an element named after him. 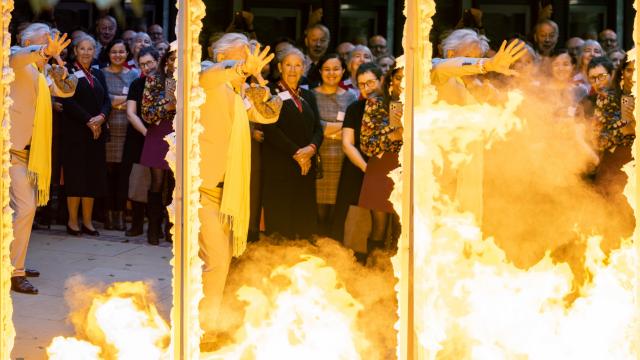 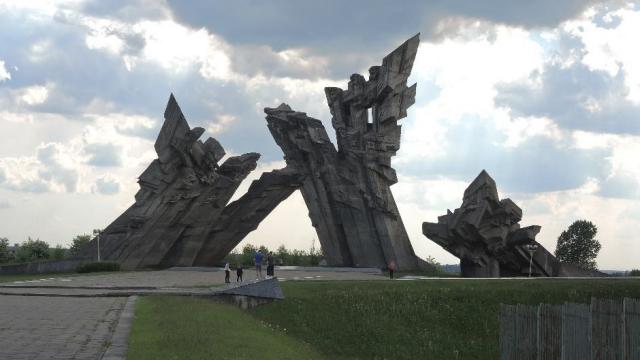 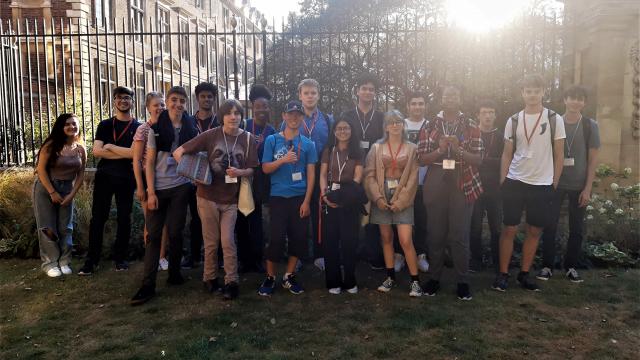