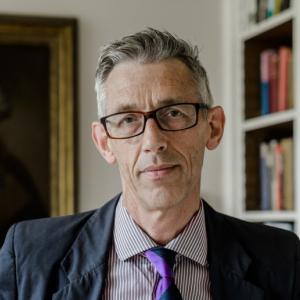 Professor Jonathan Bate is Professor of English Literature at the University of Oxford and former Provost of Worcester College, Oxford. He has published extensively on Shakespeare, and his 2003 biography of John Clare won both the James Tait Black Memorial Prize and the Hawthornden Prize. He was made an Honorary Fellow of St Catharine's in 2001, and was knighted in the 2015 New Year's Honours for services to literary scholarship and higher education.