James Rennie, a second-year Geography undergraduate, has been announced as the next Men’s Captain for the University of Cambridge’s cross-country running club, the Hare and Hounds (CUHH). James has served as the club’s press officer for the current academic year.

Commenting on his captaincy, James said:

“I'm really excited to be men's captain, some of my best friends and favourite moments at Cambridge have come from the club so I'm excited to get more involved in the club's development. CUHH has a really friendly and welcoming culture, so I'd love to see some more Catz students running with us soon!”

CUHH dates back to 1880 and focuses during Michaelmas and Lent terms on cross-country running, although the club takes an interest in, and caters for, all aspects of running. Members of the club compete in all manner of events during the year, from fell running and mountain races to indoor athletics meetings.

Another notable St Catharine’s connection with CUHH is Dr Chris Thorne (1963), Emeritus Fellow and formerly Senior Tutor of the College, who is one of the club’s vice-presidents. 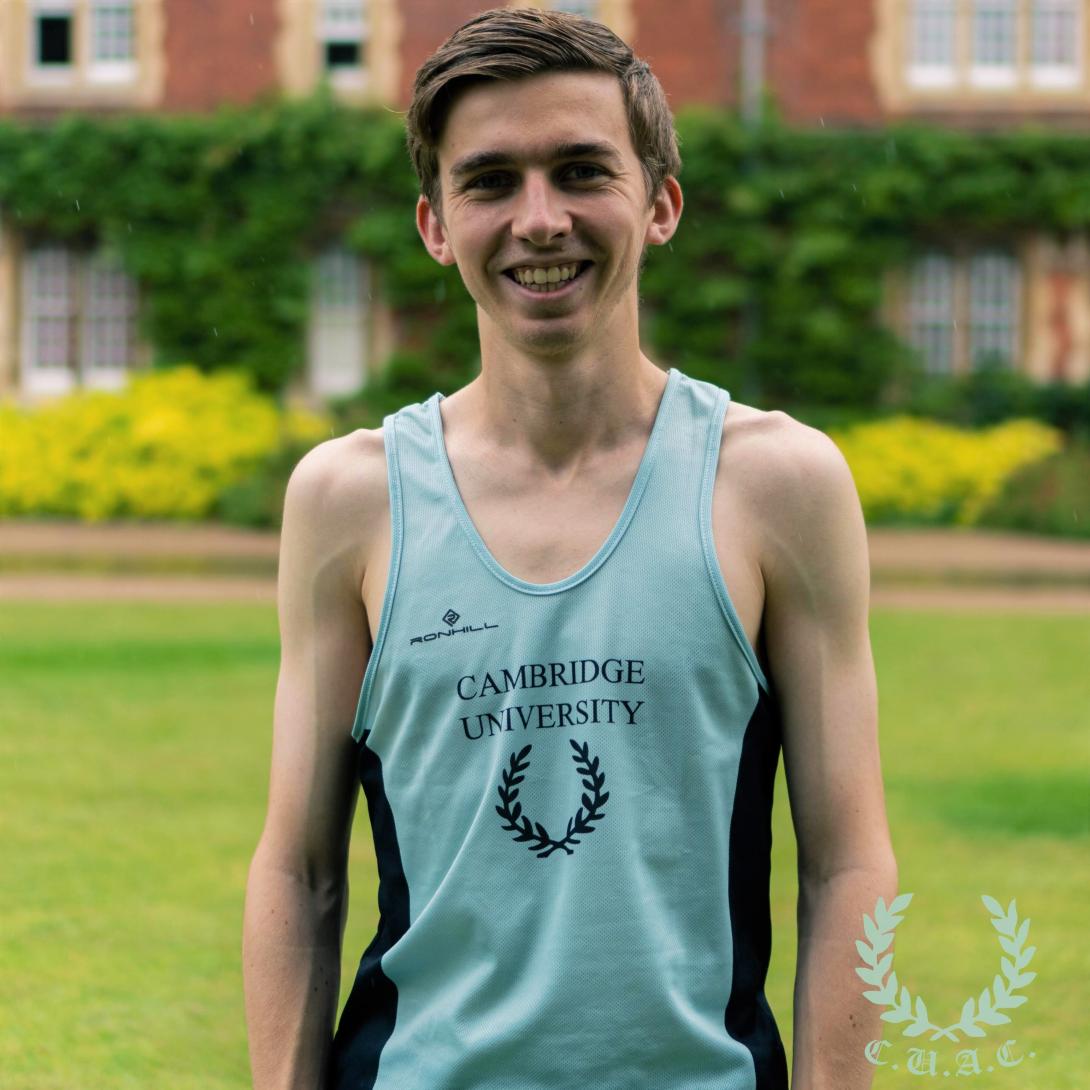