The new joint degree in History and Modern Languages combines the best of both subjects. It offers the opportunity to develop near native-speaker skills in a foreign language while studying a range of papers relating to the culture and history of the relevant language area; options in some languages also include film and contemporary politics. Students will also develop analytical skills in History through a wide range of topics in British, European, American and World history, as well as the history of political thought. There will be opportunities to work with historical sources in foreign languages. As for other language students, those who take this course will spend their third year studying or working abroad, thereby immersing themselves in the language, culture, history and politics of a foreign country.

For 2017 entry, the languages available for study will be as follows:

Both faculties are regarded worldwide as leaders in their respective fields. The History Faculty is one of the largest in the United Kingdom and is consistently ranked as the best in research and teaching assessments. It has internationally recognised experts in all relevant fields of study. The Modern Languages Faculty is the largest in the United Kingdom and also consistently rated as one of the best. It offers an unrivalled range of courses taught by leading scholars. The library resources in Cambridge, which support teaching and research in both Faculties, are world-class; the University also has extensive collections of films in all relevant languages.

With extremely strong traditions in both Modern Languages and History, St Catharine’s is an ideal place to study this joint degree. We have Fellows in French, Spanish and Italian; in History, we have three Fellows covering a wide scope of eras and approaches. This means that you will receive a great deal of your teaching in College from supervisors who know you well.

Both subjects organise College seminars in which students have the opportunity to discuss their studies and approaches to them in more detail with their peers and supervisors. Our College library is exceptionally well-stocked in both subjects. The MML and History students run subject-specific societies, as well as organising social occasions.

Applicants will be expected to demonstrate an interest in both subjects and will be assessed on their potential to succeed in them. We require A Level/IB Higher level in History and in the relevant language (if to be studied post-A-level). We normally require students applying to study a language from scratch to be taking an A Level or equivalent qualification in a language other than English.

Candidates will have two interviews. Applicants should be prepared to discuss their relevant interests and potential directions they may wish to follow. Applicants should submit two examples of recent work, one from each subject, which will be available to interviewers and may be discussed at the interview. Applicants for post-A Level languages will take a written assessment in College, based on a short text in English that we will supply. This hour-long assessment is designed to assess writing skills in a foreign language, the ability to understand an intellectual argument, and to write in English. No special preparation or prior knowledge is required. Applicants for Russian from scratch will be assessed for language aptitude in interview.

Our typical conditional offer for History and Modern Languages is A*AA at A Level. IB offers are usually for a total of 40-41 points, with 776 at Higher Level. 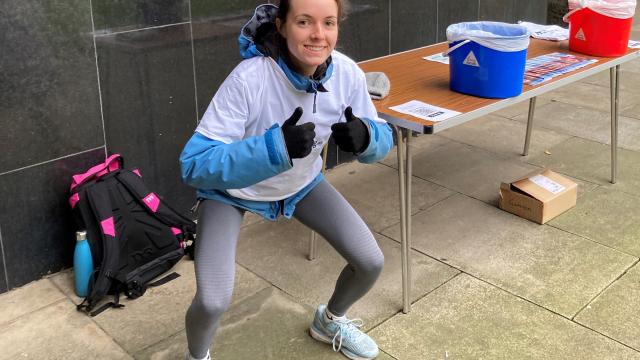 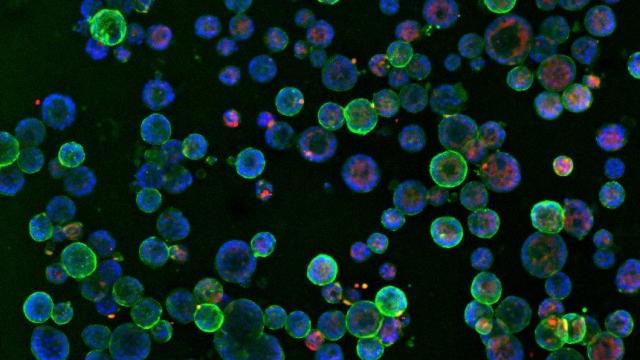