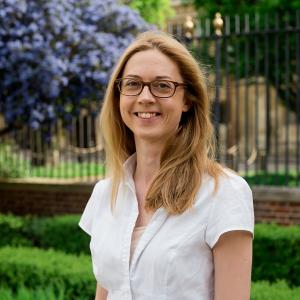 Niamh Gallagher is author of Ireland and the Great War: A Social and Political History (London: Bloomsbury Academic Press, 2019) which won the Royal Historical Society's 2020 Whitfield Prize, and co-editor of The Political Thought of the Irish Revolution (Cambridge: Cambridge University Press, 2022).

She lectures in the history of modern Britain and Ireland and convenes a range of courses across the undergraduate and postgraduate year groups. She has written on the cultural and social history of the First World War and is currently working on the history of Ireland and end of the British Empire.

Niamh has appeared frequently in the media (see below). She co-convenes The Future of the Island of Ireland series which was awarded an Arts and Humanities Impact Fund grant to develop the project. In 2021, she was a member of the Independent Historical Advisory Panel for Northern Ireland.

Niamh is currently the recipient of a lectureship in modern Irish history generously funded by the Irish Government's Department of Foreign Affairs' Peace and Reconciliation Fund.

Niamh is available for consultancy.
Director of Studies in History, Senior Treasurer of the Amalgamated Clubs
University Associate Professor in Modern British and Irish History

Niamh Gallagher comes from Co. Armagh in Northern Ireland. She completed her first degree at UCL and postgraduate studies at Cambridge. Since joining the Fellowship in 2018, Niamh has acted at different times as Director of Studies for History, Admissions lead in History and the joint schools, supervisor of all year groups including third-year and master-level dissertations, Postgraduate Tutor for Finance, and is currently Chair of the Amalgamated Clubs. She co-convenes The Future of the Island of Ireland series through the College, which has grown from strength strength since a major event on the Good Friday Agreement in 2019.

- 'The misuse of the Good Friday Agreement in Ministerial protests over the Protocol', article published as part of History and Policy, 06 July 2022, https://www.historyandpolicy.org/policy-papers/papers/the-misuse-of-the…

- One of four panellists invited by the Irish Embassy in London to speak about the Government of Ireland Act (1920). Chaired by Fergal Keane (Dec 2020)

- Chaired Mether Initiative panel discussion with former secretaries of state for Northern Ireland, John Reid and Paul Murphy, and the shadow deputy leader of the House of Lords, Angela Smith, to discuss the challenges of delivering the Good Friday Agreement (Nov 2019)

- Talking head on Michael Portillo's RTE-Midas Production on the Irish civil war: the third and final documentary in 'The Enemy Files' series (broadcast on RTE, early 2023)

- Consulted by Financial Times (August, 2022) and Irish News (July 2022) to speak about 'The misuse of the Good Friday Agreement in ministerial protests over the Protocol', resulting in leading articles and front-page news.

- Co-founder of The Mether Initiative at St Catharine's College with Lord Des Browne of Ladyton. Now Cambridge Future of the Island of Ireland series.

- Talking head on LRB podcast with Thomas Jones 'On the Irish Border' (June, 2021)

- Talking head on TV documentary, 'The Hunger', produced by Tyrone Productions in association with RTE, University College Cork and The Atlas Of The Great Irish Famine (Nov-Dec 2020).

- Discussant on the Cambridge-led podcast, 'Talking Politics', with David Runciman to discuss Sinn Fein and the Irish general election (Dec 2020)

- 'To the benefit of no one: Henry Wilson's assassination', review of Ronan McGreevy's 'Great Hatred', London Review of Books, August 2022.

- Susan Pedersen, ‘The Guardians: The League of Nations and the Crisis of Empire’ (Oxford, 2015), Times Higher Education, July 2015. 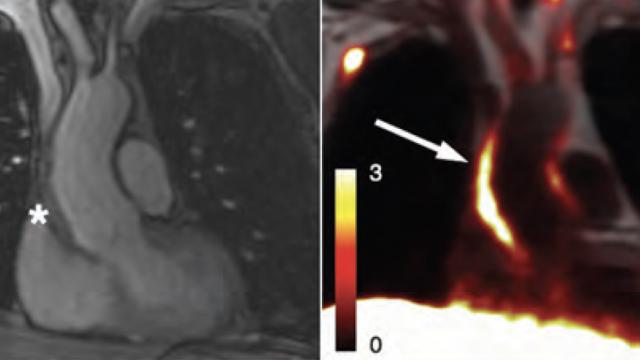 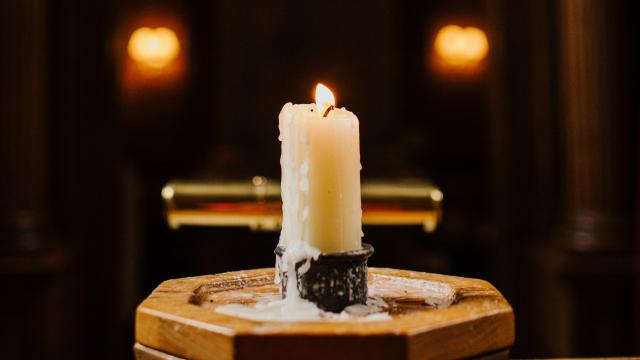