Fellow appointed to new lectureship funded by the Government of Ireland

St Catharine’s is delighted that Fellow Dr Niamh Gallagher (2009) has been appointed to a three-year University Lectureship in Modern Irish History, generously funded by the Irish Government’s Department of Foreign Affairs’ Peace and Reconciliation Fund. This is the first lectureship entirely dedicated to the study and teaching of modern Irish history at the University of Cambridge.

“We want to build and strengthen the relationship between these islands into the future, and an important part of that is fostering a genuine knowledge of each other and a deeper mutual understanding. The support for this lectureship offers students in the University of Cambridge an opportunity to enhance their knowledge and understanding of Irish history. This is one of a number of ways in which the Reconciliation Fund of the Department of Foreign Affairs supports academic work across these islands in contributing to wider reconciliation as envisioned in the Good Friday Agreement.”

Dr Gallagher comes from Co. Armagh in Northern Ireland and is currently Lecturer in Modern British and Irish History at the University of Cambridge. Her first book, Ireland and the Great War: A Social and Political History (Bloomsbury, 2020) is the first work of Irish history to win the Royal Historical Society's Whitfield Prize, awarded to a new author for the best work in either British or Irish history. She has made several media appearances, most recently on the President of Ireland’s Machnamh 100 series. She is part of the Independent Historical Advisory Panel appointed by the UK government to mark the centenary of Northern Ireland, and also leads the Mether Initiative at St Catharine's, where future leaders, academics and policymakers can connect and learn from the history of Britain and Ireland.

Dr Gallagher said, “I’m really thrilled to be appointed Lecturer in Modern Irish History. The Lectureship comes at a timely moment in the aftermath of Brexit, as the full implications of the new arrangements take effect across these islands. As a historian who sits at the nexus of Irish, British and Northern Irish history, I hope to facilitate greater awareness in my teaching and public history engagements of the important connections between them. It is a great opportunity to establish St Catharine’s as a hub for Irish history and links between Britain and the wider world.” 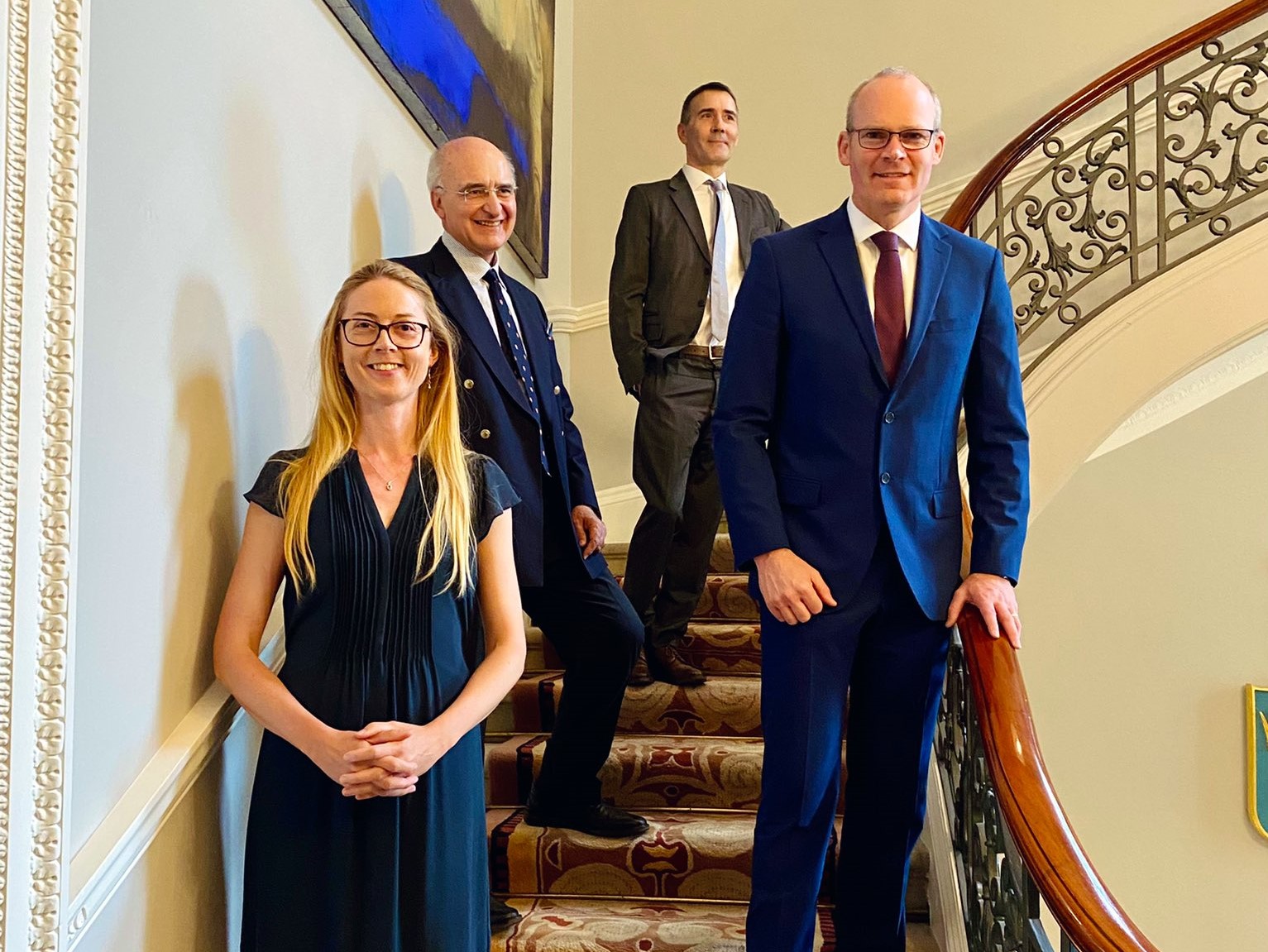 Find out more about studying History at St Catharine’s.