I am extremely excited to be taking part in the Catz40 celebrations as one of the panellists at the entrepreneurship event on 12 March 2020.

What is your favourite memory of Catz?

Walking across the lawn of Main Court with Dudley Robinson. Dudley was a former engineering fellow who was blind. We got to know one another because in my second year I would drive some of the rugby team to games, and then stand on the sideline commentating the match to Dudley, who was President of the rugby team. In return he would tell me anecdotes from his years at Cambridge, in particular the pranks he'd had to punish while he was Dean at Catz! In my third year I lived in B1 and Dudley would often knock on my window as he entered college. 'Want to walk on the grass?' he would ask. 'Yes!'' was my obvious reply. 'Are you in your pyjamas still?' he would ask mischievously. 'Yes!'. 'Let's give the tourists an entertaining sight!' and so I would escort him across Main Court, even though he was perfectly capable of taking the trip alone. He died a year after I left Cambridge, but still holds a place in my heart. I was orphaned in my first term at Cambridge and college very much became a second home, and a family. Dudley was one of many staff and fellows who helped me regard the college in that way. I ended up naming my dog after him.

Where has Catz taken you?

I didn't take an orthodox route after graduation, in part because I was still coming to terms with losing my parents. I used my inheritance to travel the world and study a Masters in Journalism. I went into banking, and started writing a blog in my spare time which ended up going viral. I went to work for the Guardian, and then Time Out, and then launched my first business - industry awards for the online dating industry.

Two start-ups later, and I am co-founder of Lumen, a dating app for over 50s. We received £10.5 million in our first two rounds of investment, and were very recently acquired by Blackstone. 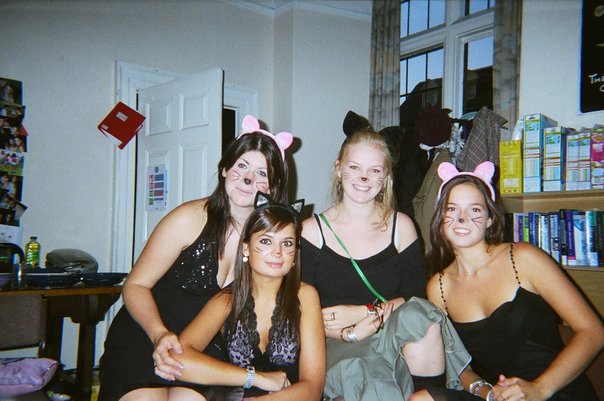 This is one of my favourite photos from my time at Catz. 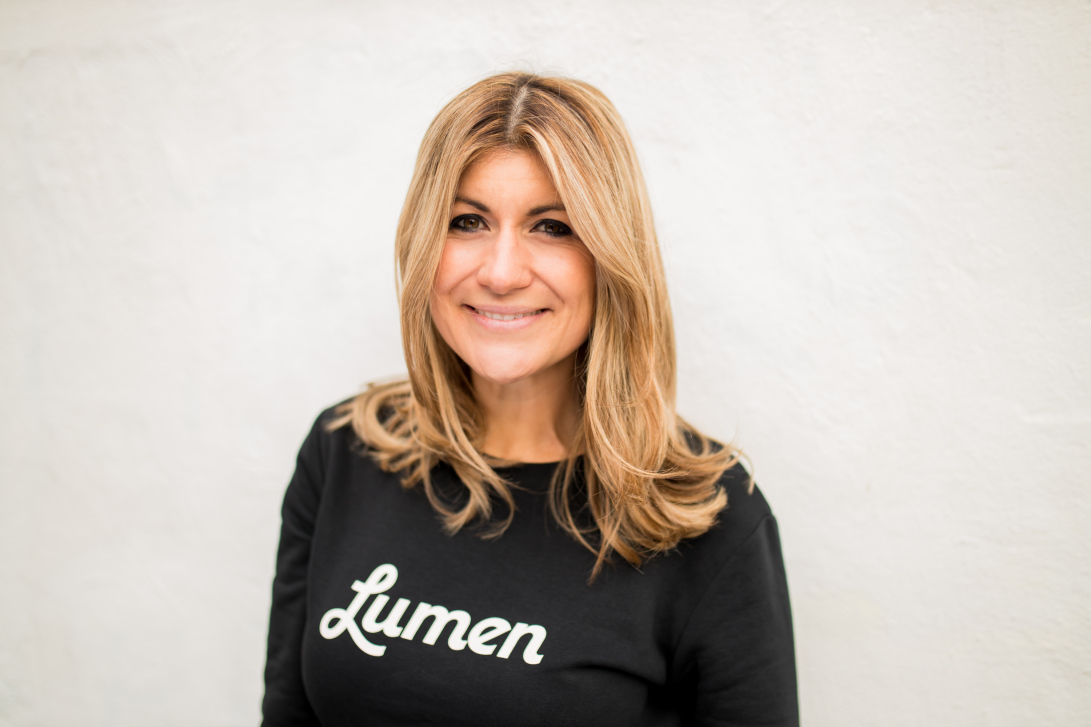